She became homeless in her 60s. Here’s why her story’s becoming all-too common in Toronto (CBC News)

We are raising funds through our Homefull campaign to address food insecurity, healthcare access and social isolation for seniors who have experienced homelessness. Here is one senior’s story.

After she retired, Lynn Spiegel eventually ended up living out of her car in her 60s. She now lives in supportive housing. The organization Homes First says, like Spiegel, more seniors in Toronto are struggling to find places to live.

About four years ago, she found herself in her mid-60s living out of her car after having worked since the age of 15.

“It was hard,” Spiegel told CBC Toronto in an interview. “I would go and stay in a park all day long and then sit in front of a McDonald’s.”

Spiegel had recently left her longtime job as a supervisor with a trucking company. She was having trouble keeping up with payments on her condo, so she sold it. At first, Spiegel stayed with her sister, but it didn’t work out.

In all, she spent seven weeks sleeping in her car. Her only income was the Old Age Security benefit, and she couldn’t afford to rent an apartment. She moved from her car to Toronto’s shelter system — an improvement but still a struggle, she says, because of her age.

“For a first-timer, for an elderly person, you know, it’s very difficult to be in a shelter.”

Senior homelessness on the rise

According to Homes First, an organization that helps people get off the streets and into supportive housing, Spiegel’s story is becoming increasingly common in Toronto as more elderly people experience homelessness. That’s due to the city’s aging population, rising inflation and an increasingly expensive housing market, Homes First says.

Spiegel says she did what she could to adapt while in the shelter system.

“I got along with the young people and I was kind of like a mother to them. I would talk to them, I would listen to them,” she said. That time came to an end in July 2020, when she was referred by a doctor to Homes First.

She was approved to move into subsidized and supportive housing owned and operated by the agency. Now, Spiegel not only has her own unit, but the building is for people over the age of 59 and tailored for older residents.

According to Homes First, older individuals also tend to have smaller support networks and can wind up experiencing homelessness as they lose the friends and family who help them live independently.

Jamie Facciolo, Homes First’s director of development and homelessness initiatives, says over the past three years, the organization has been serving more and more seniors. He says once seniors lose their home, they are 60 per cent more likely than a younger person to experience chronic homelessness.

“The alarm needs to be sounded on this because this is our most vulnerable population and something needs to be done,” he said in an interview.

Facciolo said the solution isn’t just a home to get someone off the streets, but a specific kind of home to keep them from going back.

“We need to build in very specific supports for seniors to allow a pathway out of homelessness. The pathway to sustainability is much more challenging,” he said.

Homes First is tackling the problem through its $2-million Homefull campaign. The program is aimed at tailoring supportive housing to the needs of seniors, including nutritious meals, better access to primary health care and providing social programming and digital literacy workshops to help residents connect with their communities.

Housing is becoming a prominent political issue not only in Toronto but across the Greater Toronto Area and other Ontario municipalities, where the cost of renting or owning a home is becoming out of reach for many.

The two most prominent Toronto mayoral candidates in this month’s municipal election, incumbent John Tory and challenger Gil Peñalosa, both say they have policy ideas to address the problem.

In a written statement, Peñalosa said too many seniors are getting evicted thanks to rent increases that outpace the rate of inflation. If elected, he says he would double the Tenant Defence Fund, which helps residents oppose rent increases at the provincial Landlord and Tenant Board.

“I will do everything I can to keep seniors in their homes where they have often established a community over decades. It is better for the individual, and will ultimately cost the city less to keep seniors, and anyone else, out of the shelter system,” Peñalosa said in the statement.

Tory, meanwhile, points to his record as a two-term mayor.

Over the past eight years, he says, he’s worked with both the federal and provincial governments to help low-income seniors and reduce homelessness. Tory says he led the creation of the separate Toronto Seniors Housing Corporation, which helps to ensure the social housing stock has the distinct supports seniors need.

“The mayor is committed to making sure the city government — with the co-operation of the other governments — does everything it can to keep life in our city affordable for seniors and to ensure they have the support they need to stay in their homes for as long as possible,” a statement from Tory’s campaign said. 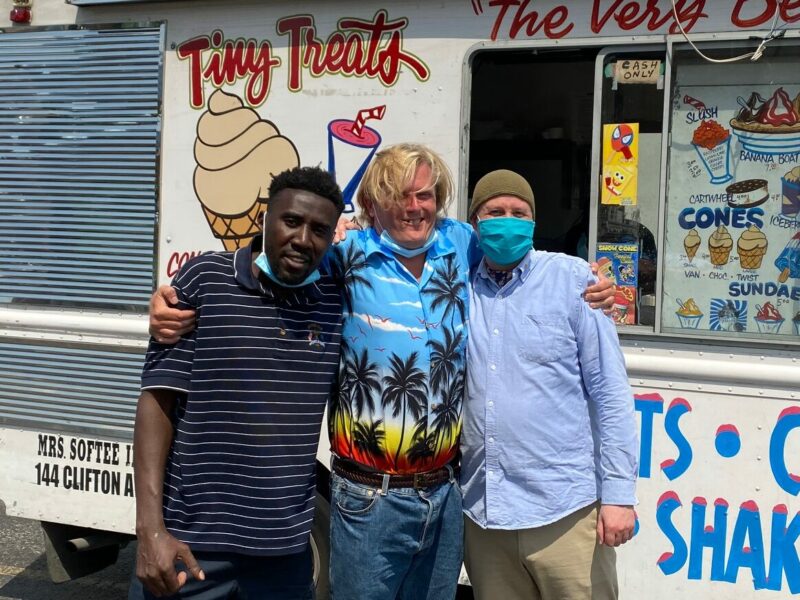 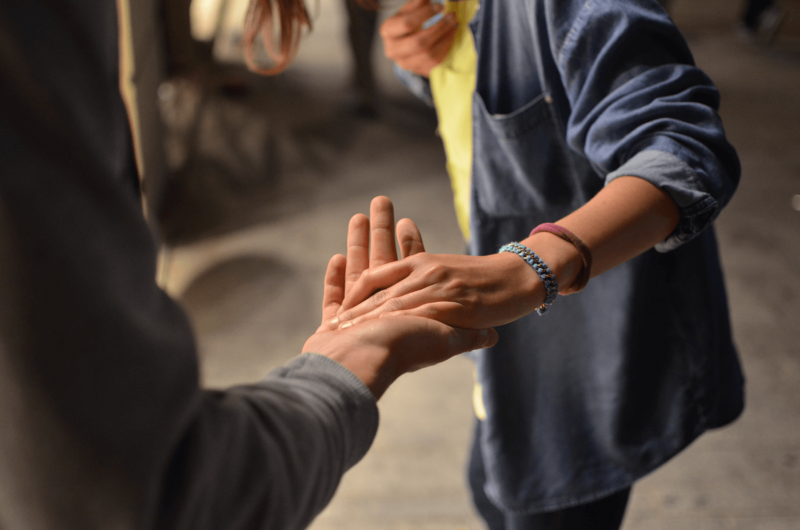 The Art of Giving Back